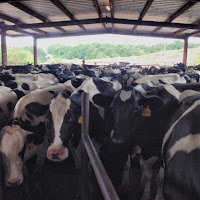 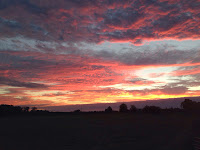 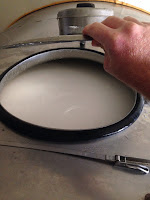 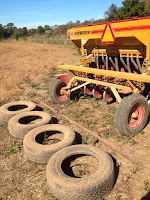 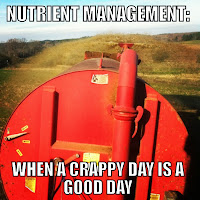 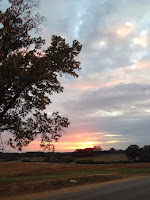 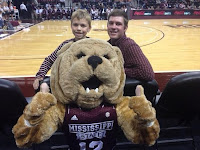 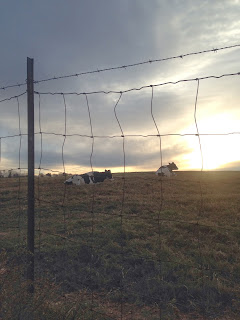 Do you dock tails?